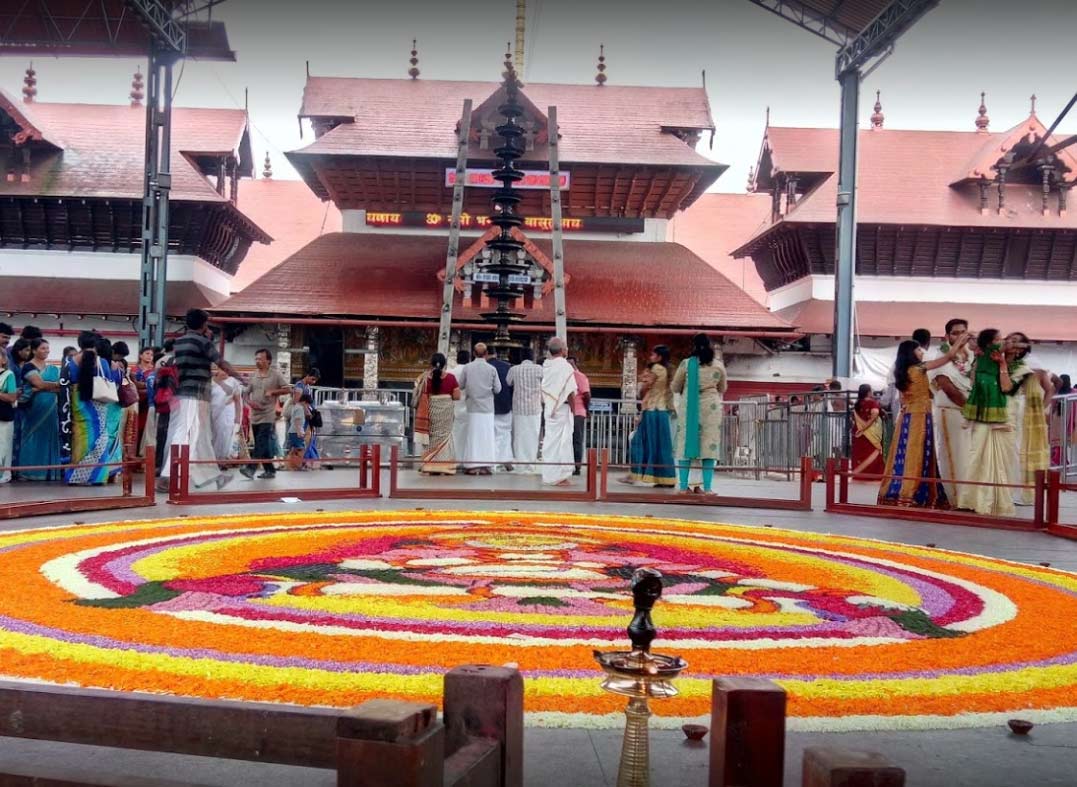 The myths, legends and lore surrounding Guruvayoor temple are innumerable. From the times of Zamorins the temple has a pride of place as the principal diety of the land. From a sleepy coastal hamlet to a town developed around the temple, Guruvayoor has come of age. The town’s name has been evolved from the sanskrit Guru Pavana Puri (confluence of teacher, the lord of the winds and township). Legendary poets Poonthanam and Melpathoor were ardent devotees of Lord Guruvayoorappan. The dance performance Krishnanattam is exclusive to the temple and Ekadashi is the principal festival celebrated here. 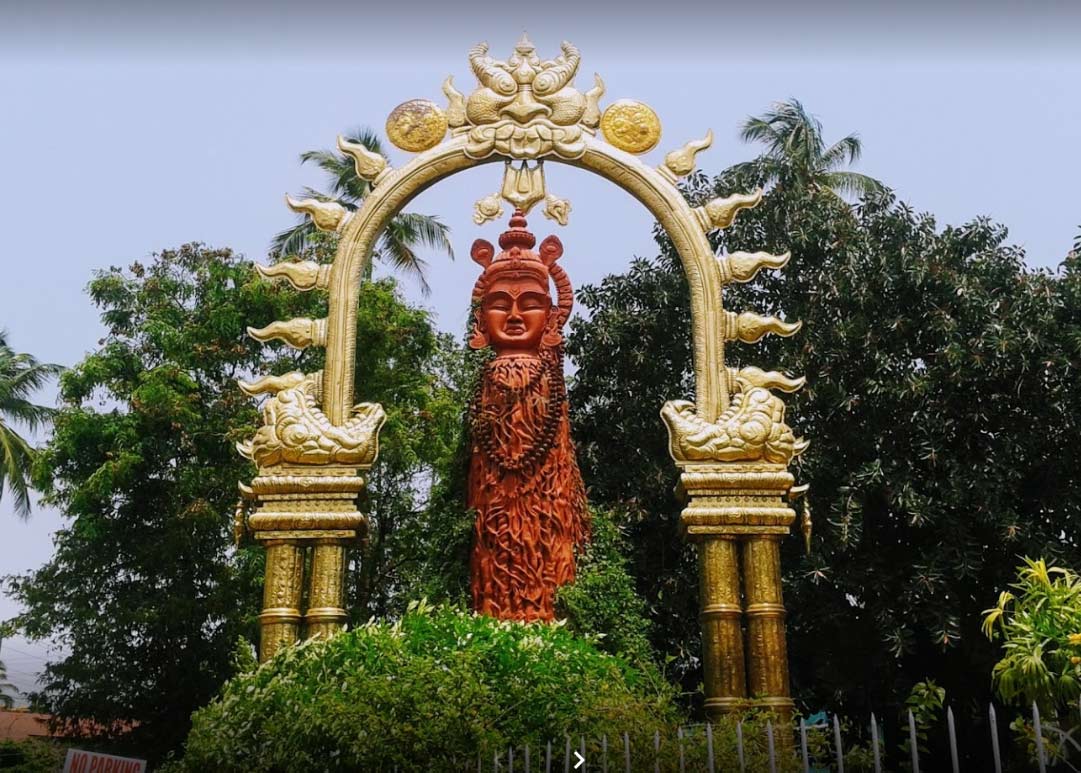 Maraprabhu (The Lord of Trees)

Maraprabhu is a huge (52feet tall) terracotta installation at the Kaustabham Guest house of Guruvayoor Devaswom about 1 km away. The sculpture was created by Artist P V Ramachandran and the unveiling took place in 1995. Renai Group has been entrusted with the annual maintenance of the sculpture and we consider it a privilege to serve Lord Guruvayoorappan in our own humble way.

The legend has it that the great poets Melpathoor and Poonthanam were ardent devotees of the lord. The former wrote in Sanskrit while the later was a Malayalam poet, hence considered a little inferior. While reciting sahasranama at the temple, Poonthanam chanted ‘Padmanabha Maraprabho’ omitting a letter of amara, evoking laughter and rebuke from Melpathoor. The divine voice of the lord was heard saying ‘I am Maraprabhu too’, meaning the lord of trees signifying the curative power of trees and plants. 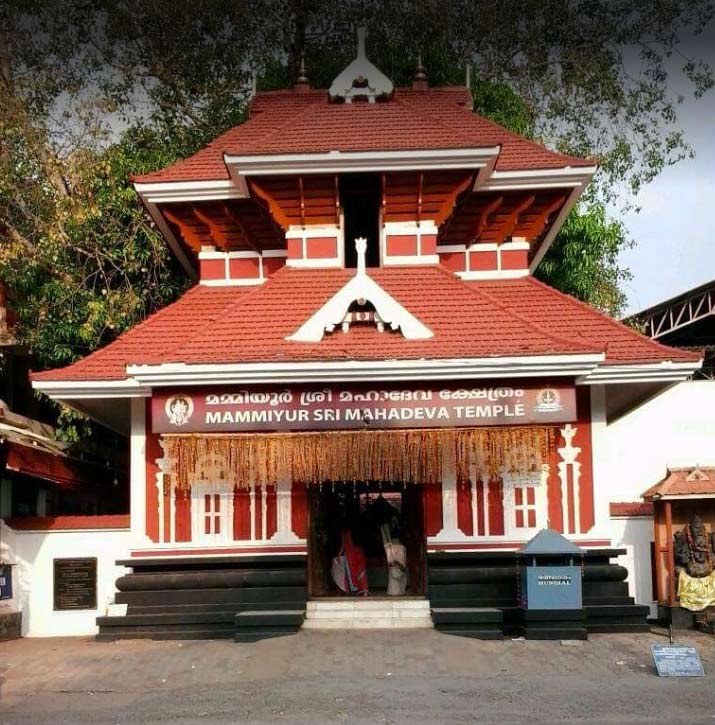 It is believed the original deity of Guruvayoor was Lord Siva. When the flood waters brought a Krishna idol from Dwaraka in ancient times, Lord Siva moved himself to Mammiyoor which is just 1.5 km from Guruvayoor. Here Lord Siva is worshipped as ‘Umamaheswara’ with Devi Parvathi on his left side. Mammiyoor is considered one among the 105 prominent Siva Temples in India and most of the devotees visiting Guruvayoor will visit here as well. 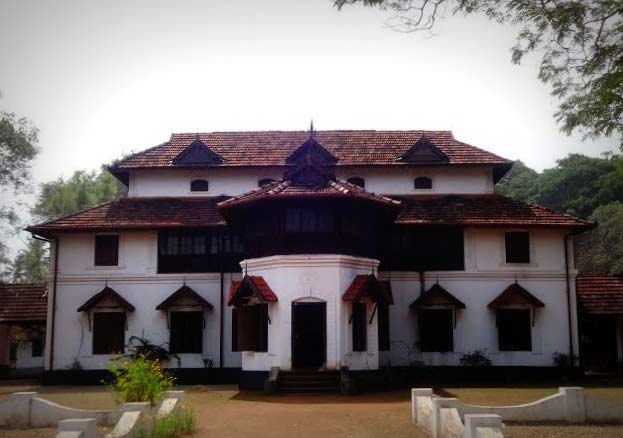 Originally the Institute was set up for the restoration of mural paintings of the temple which got partially damaged by a fire in early seventies. Under the aegis of renowned mural artist Sri. Mammiyoor Krishnankutyy Nair later the workshop was converted into an institute and museum for the promotion of temple mural art.